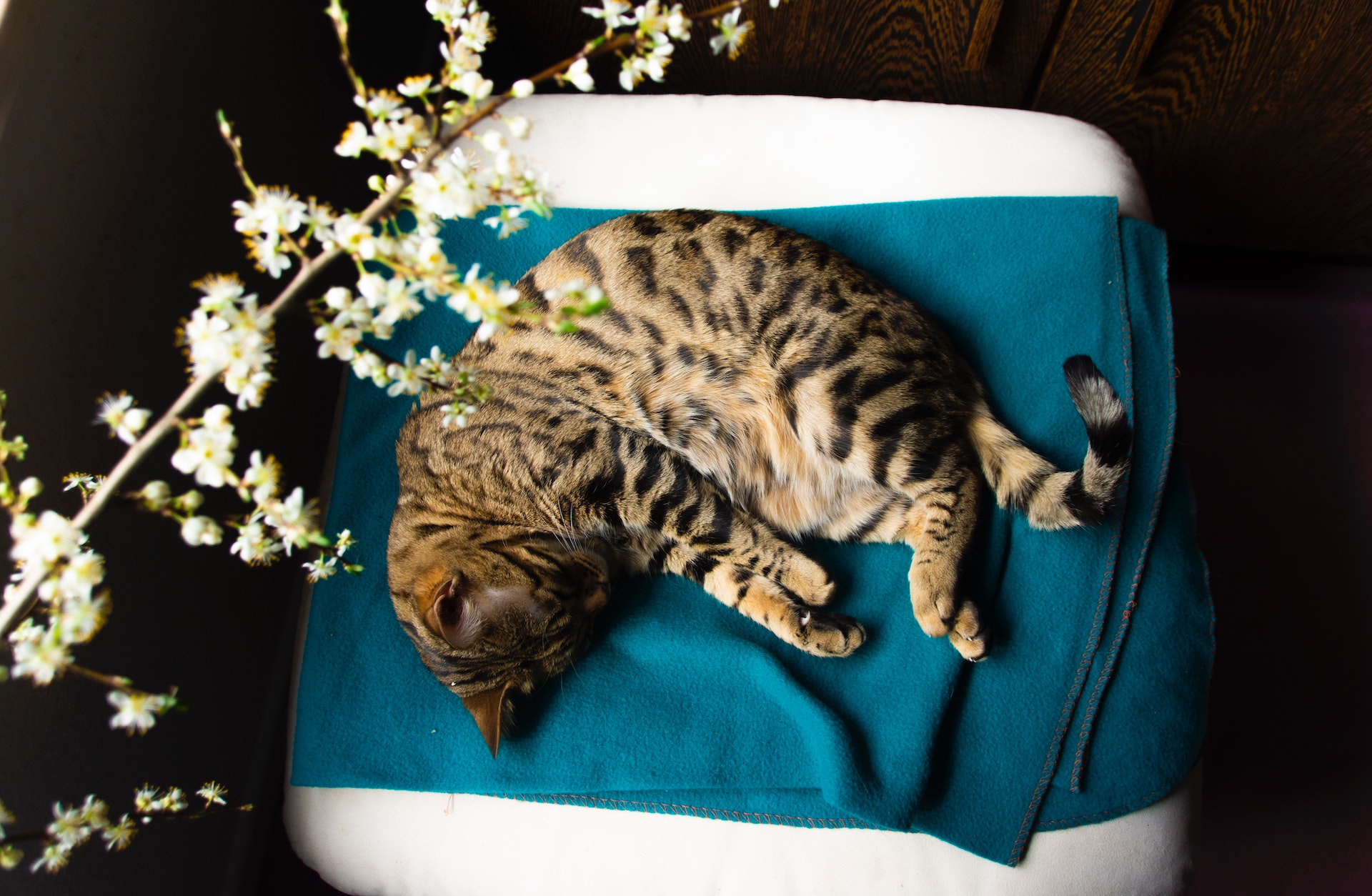 The Bengal breed has become more and more popular with cat owners over the past couple of decades. Their appearance is quite unique compared to other breeds of cat and they tend to have energetic and bold personalities. There are loads of other unique things about Bengal cats and in this article, we have listed ten interesting facts about the Bengal cat breed, check them out below:

This is just a small list of the facts about the Bengal breed and there is loads more to know about them. We have a ton of articles and guides on this website that you can read to further your knowledge on Bengal cats, from guides on what they can eat, behaviour issues, how to keep them entertained, and much more. 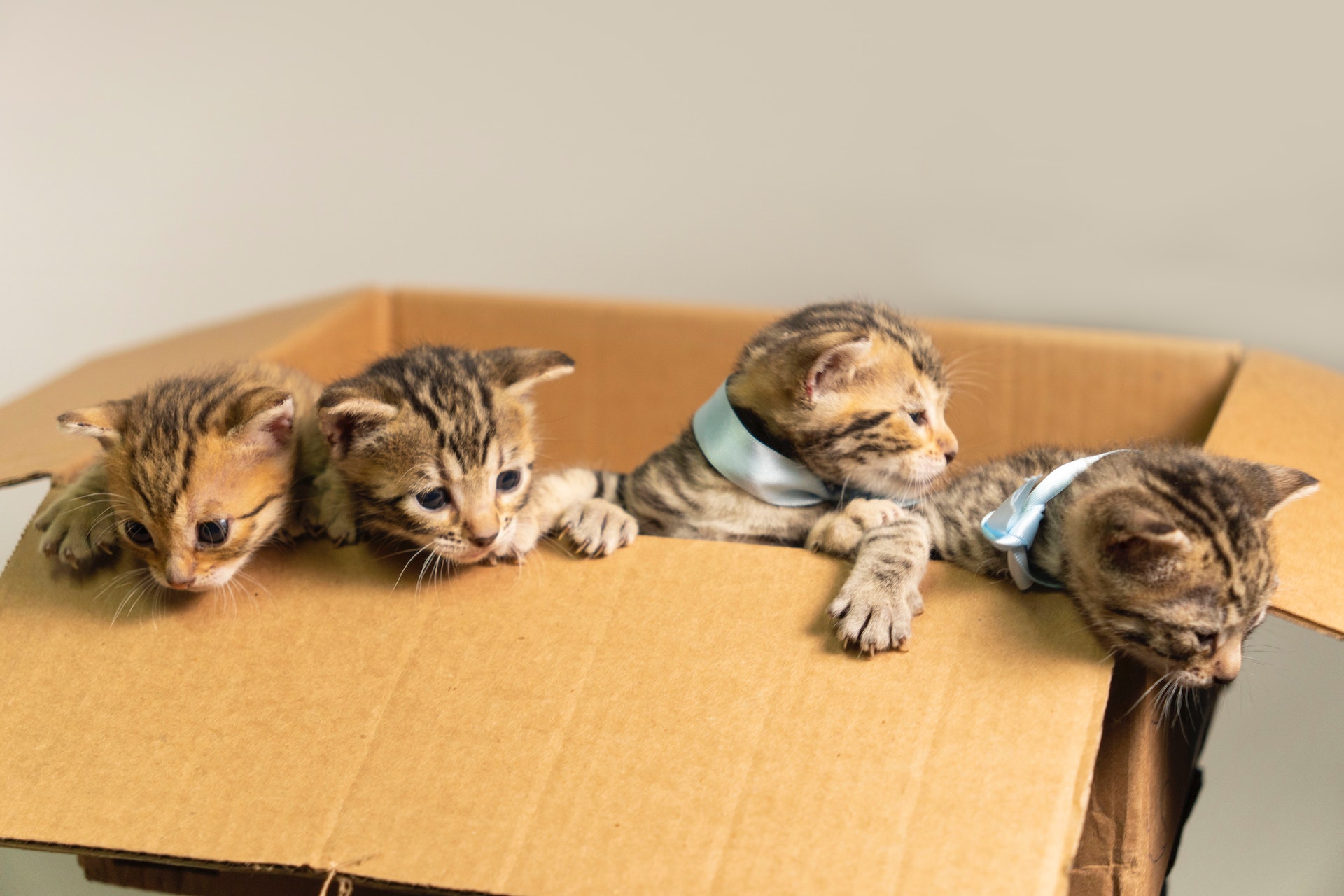