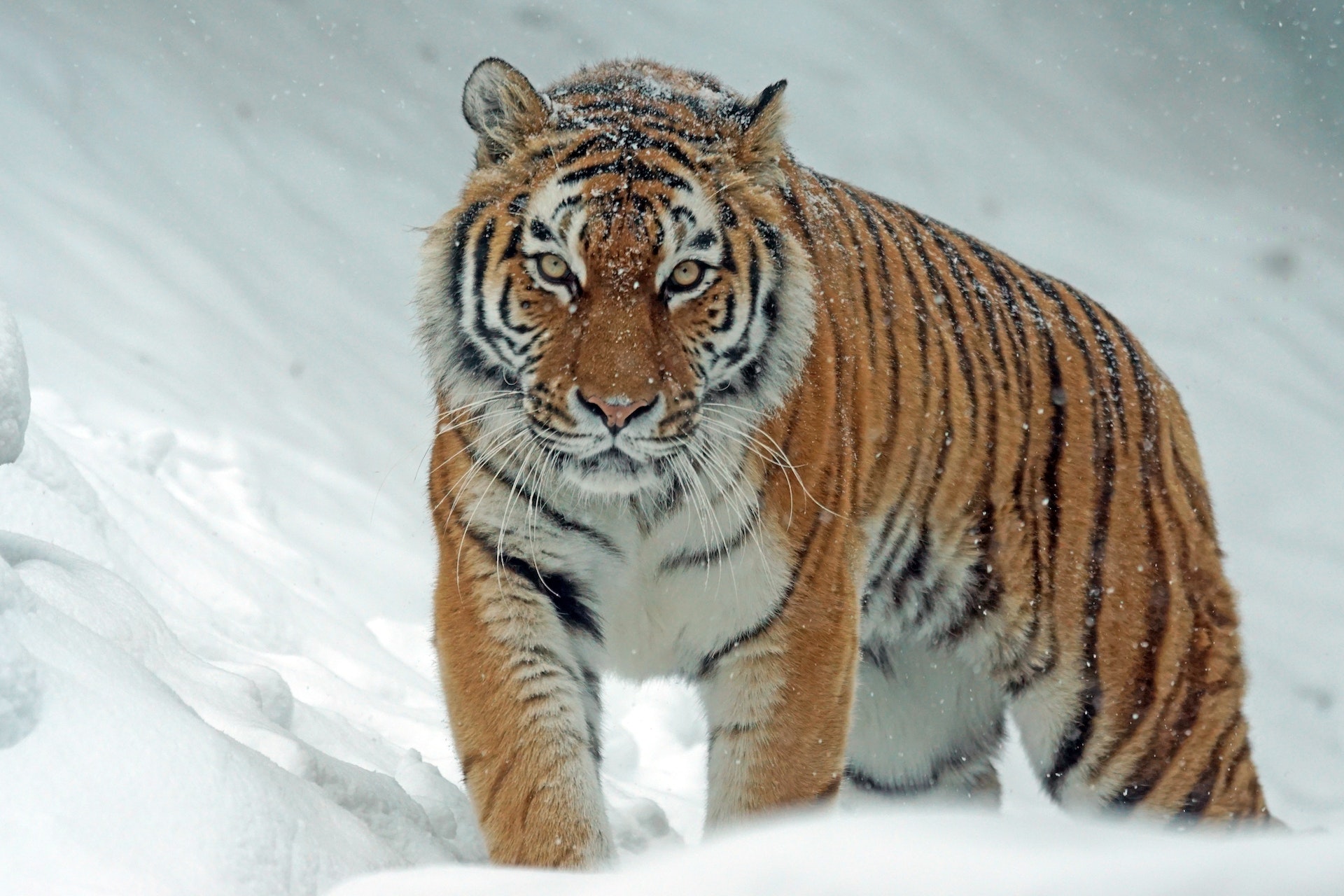 Are Bengal cats related to tigers? This is quite a common question about the breed and the truth is that they are not related to tigers. Bengals are a domestic breed of cat that was created by crossing domestic cat with an Asian leopard cat. The Asian leopard cat, also known as the Prionailurus bengalensis, is a small wild cat native to Asia. While many see the Bengal cat as a relatively new breed, the breeding process actually first began in the 1960s when Jean Sudgen Mill, wanted to create a domestic cat that had the wild qualities of the Asian leopard cat.

Once Mill had successfully crossed a normal domestic cat with an Asian leopard cat, her next step was to breed the offspring back with domestic cats. This process was repeated over several generations, eventually resulting in a domestic cat with the wild-looking coat pattern and energetic personality that Mill wanted. 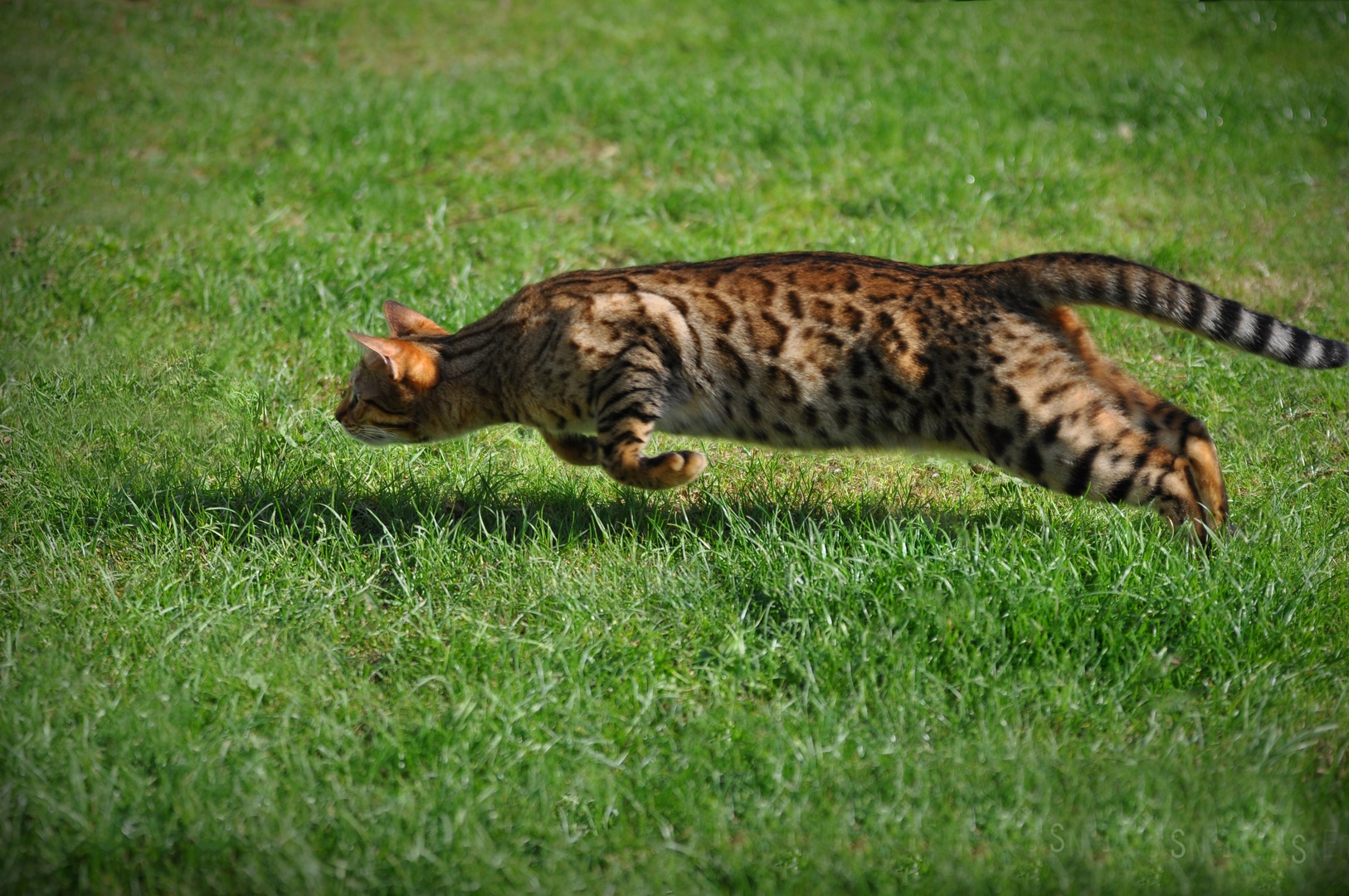 Due to being a crossed between two very different types of cat, Bengals are not really considered purebreds. However, some would argue that a modern Bengal is a purebred if it comes from a lineage of other Bengals and we can totally understand this point.

Getting back on topic. Bengals are not tigers and they are very different in a lot of ways. While tigers are members of the Felidae family, the same as domestic cats, they are actually classed as a different species. The most obvious difference is of course the size and strength of a tiger. They also have completely different behaviour characteristics and habitat requirements than domestic breeds like the Bengal cat.

Bengals are considered a relatively new breed, and they have only been recognized as a proper breed of cat by The International Cat Association (TICA) since 1983. They are a popular breed due to their unique wild-looking coat patterns and energetic personalities. They are now widely available and are continually growing in popularity. 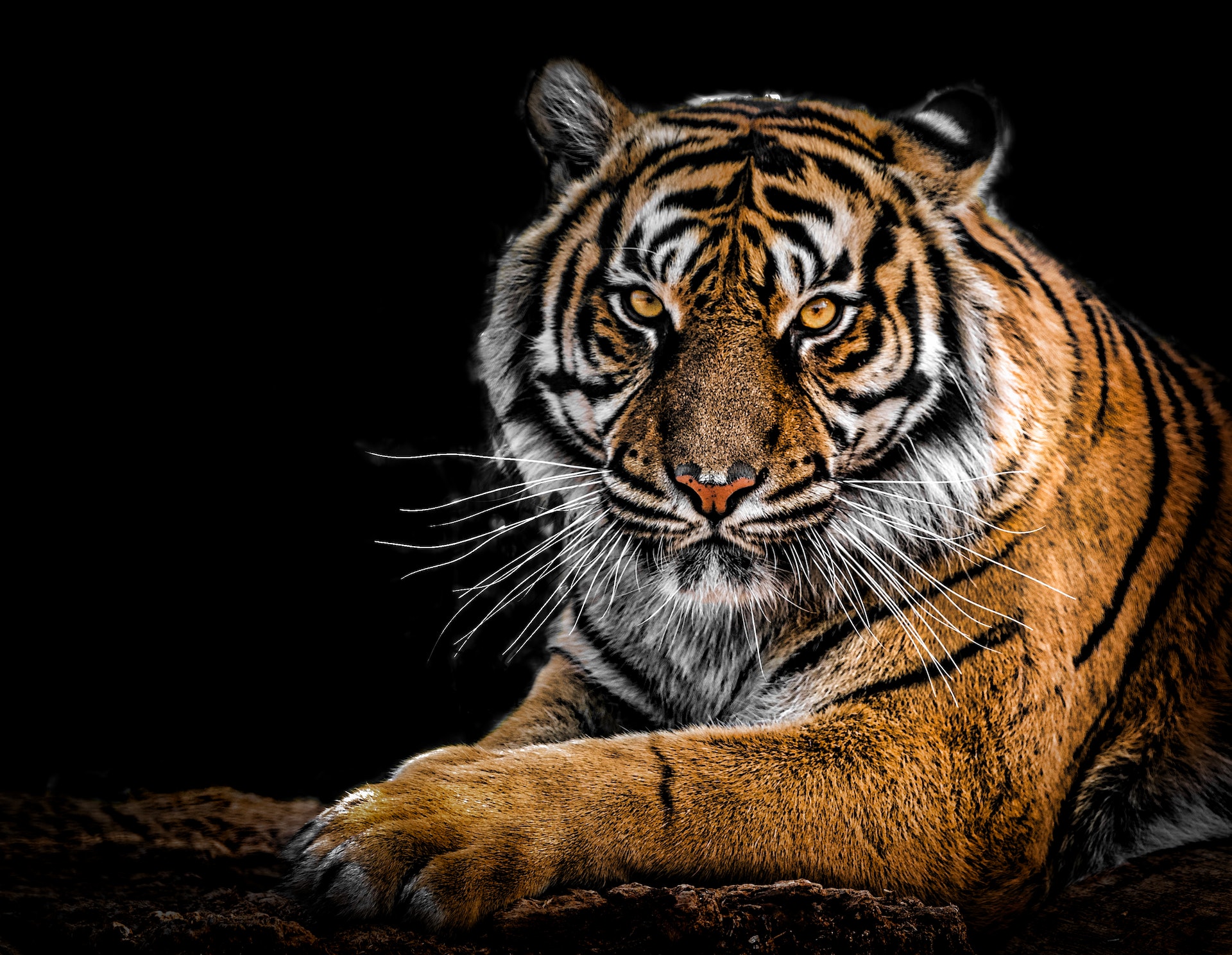 In conclusion, Bengal cats are not related to tigers at all. While they may have some wild characteristics, they are a domestic cat breed that was created by breeding a domestic cat with an Asian leopard cat. They are classed as a hybrid breed, meaning they are a cross between two different species and are not technically a purebred domestic cat or a purebred wild cat (but once again you could probably argue the difference with modern Bengals).

Bengal cats are considered a relatively new breed and have been officially recognized by The International Cat Association since 1983. They are popular as pets due to their unique wild-looking coat patterns and energetic personalities.