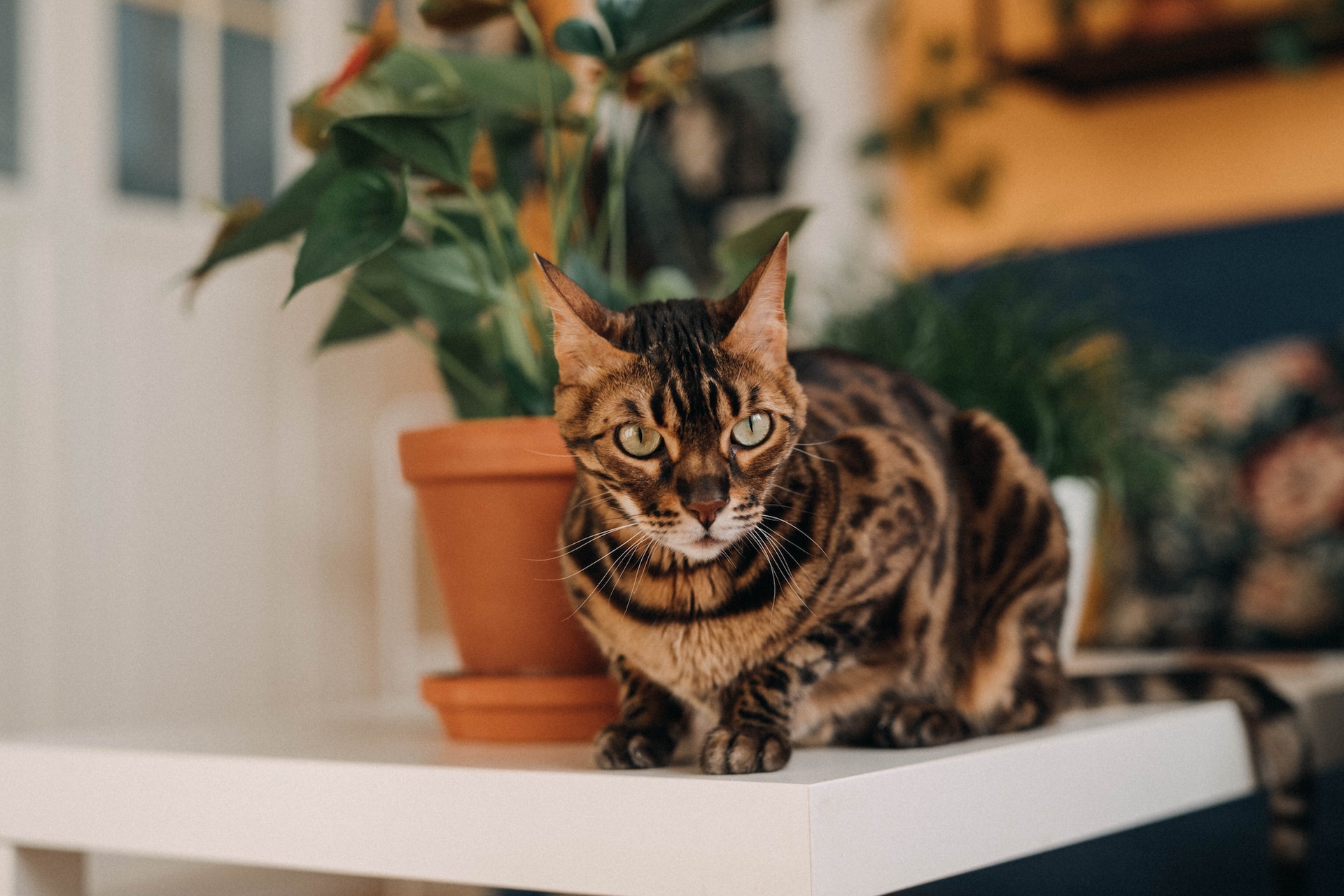 Bengal and Maine Coon cats are two popular breeds known for their distinct looks and personalities.

Bengal cats are known for their striking, exotic appearance that more resembles the look of a proper wild cat than a typical domestic one. Their short, sleek coat comes in a variety of colors, including shades of brown, gold, silver, and black. The spots and marbled patterns that adorn their coat are reminiscent of the wild Asian leopard cat, which is an ancestor of the Bengal breed. Other physical traits of Bengal cats include their very muscular and athletic build, and their large, round eyes that give them an alert and inquisitive appearance. 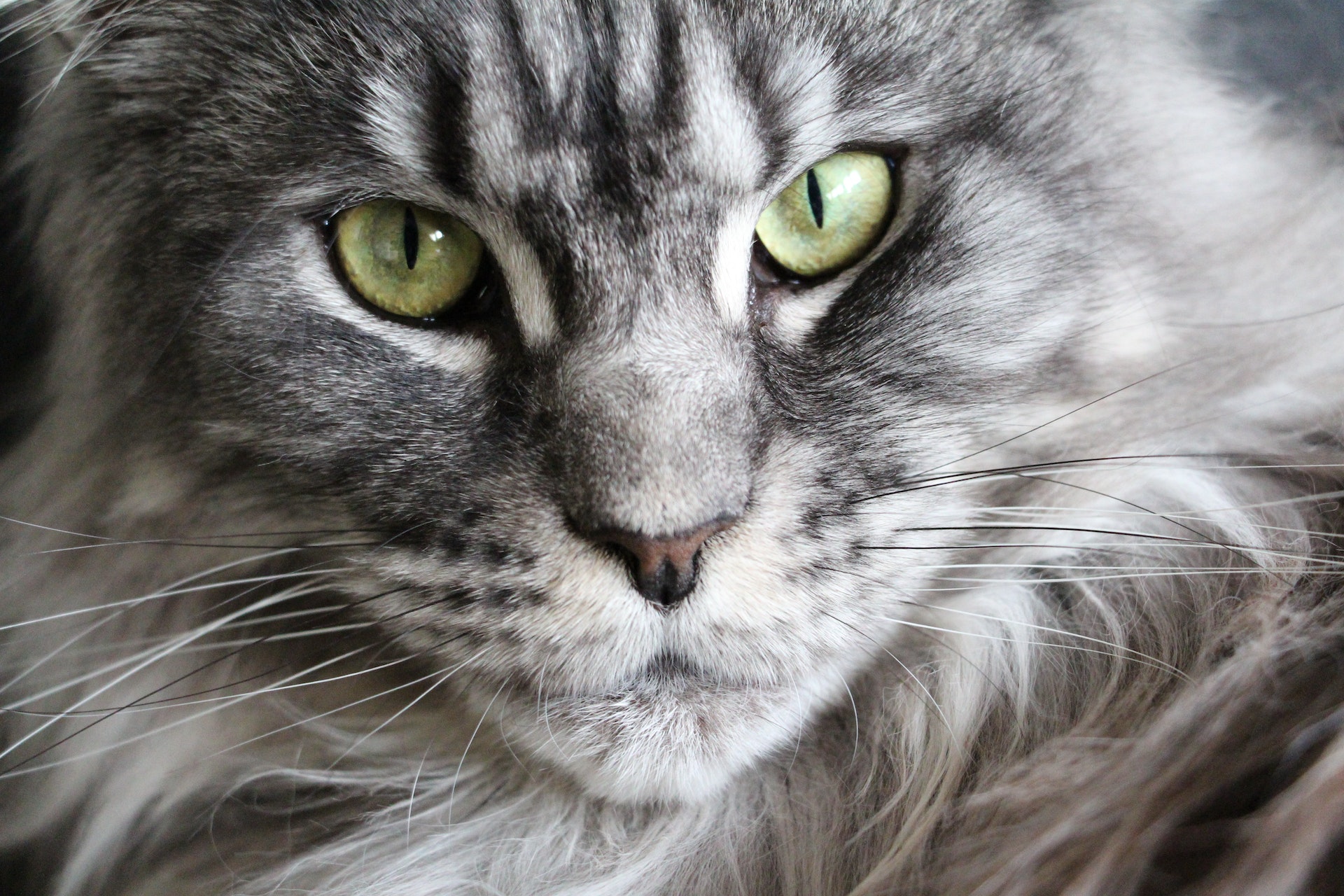 Maine Coon cats, on the other hand, are a bit different. They have a more rugged, shaggy look than the sleek look of a Bengal coat. Maine Coons have a thick, somewhat unkempt coat that comes in a variety of colours and patterns, including brown, black, silver, and white. They also have a somewhat large, rectangular head and a thick, bushy tail. They are known to be one of the most affectionate and friendly breeds of cat around, so they make for a fantastic family pet.

In terms of personality, Bengal cats are not what you would call a “laid back” cat. They are highly inquisitive and like to play, jump, run and even fetch in some cases (our Kala loved playing fetch when she was young). They also love to explore their surroundings and tend to be quite vocal. They are also quite an independent breed of cat, but also crave attention and affection. Maine Coon cats, meanwhile, are known for being friendly and sociable. 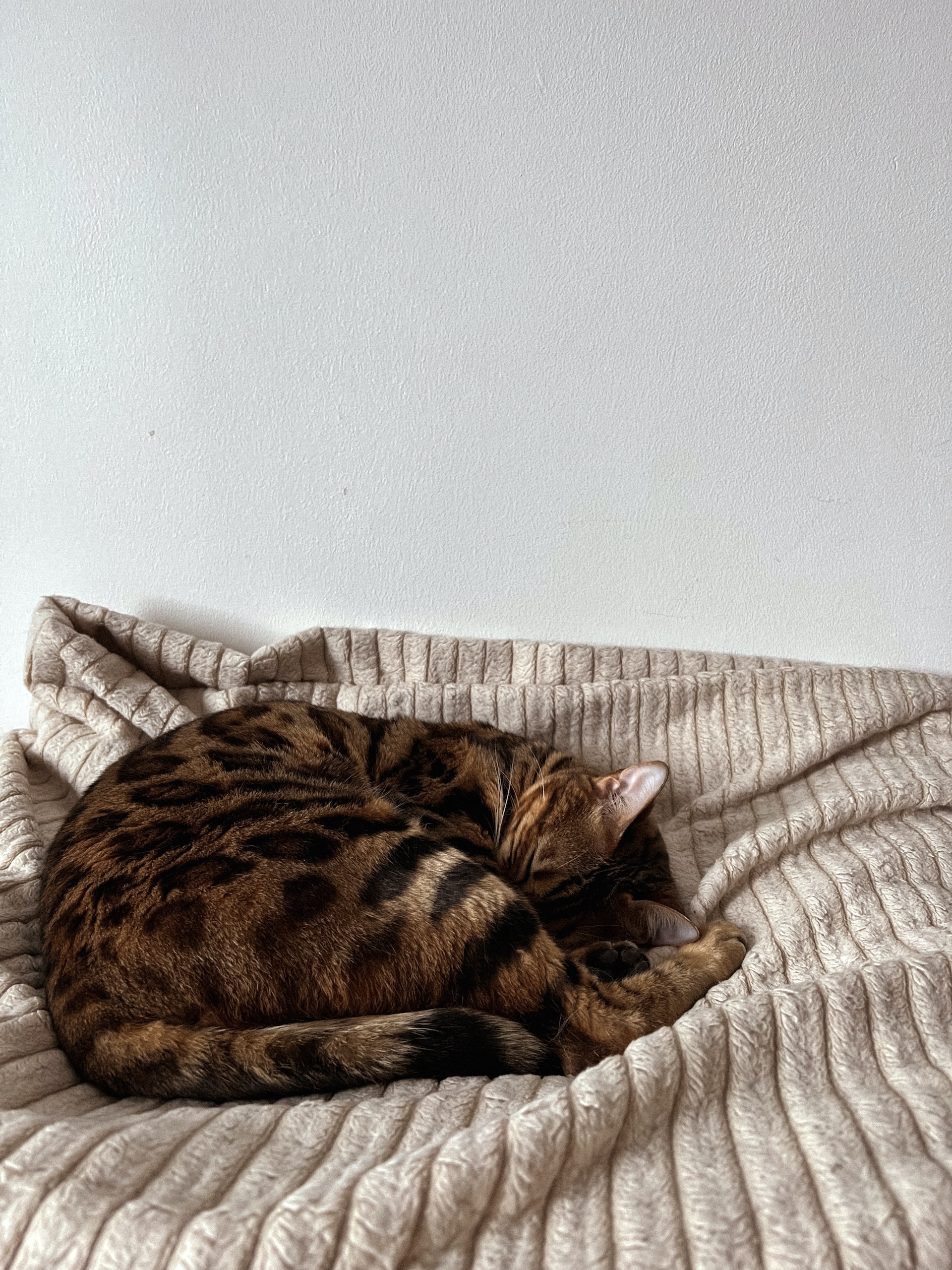 If you are looking for a cat that requires a bit less grooming, Bengals are what you want to go for. While their short and sleek coats require some grooming, it is nothing compared to what needs to be done with a Maine Coon’s long and wild coat.

In summary, Bengal and Maine Coon cats are both large breeds with distinct looks and personalities. Bengal cats are a bit more wild and exotic in appearance. They also tend to be more active both mentally and physically than Maine Coons.

Maine Coon cats on the other hand are known for their friendly, sociable personalities and rugged, outdoorsy look. Both breeds require regular grooming, but Maine Coon cats require more frequent grooming due to their thick, shaggy coat. 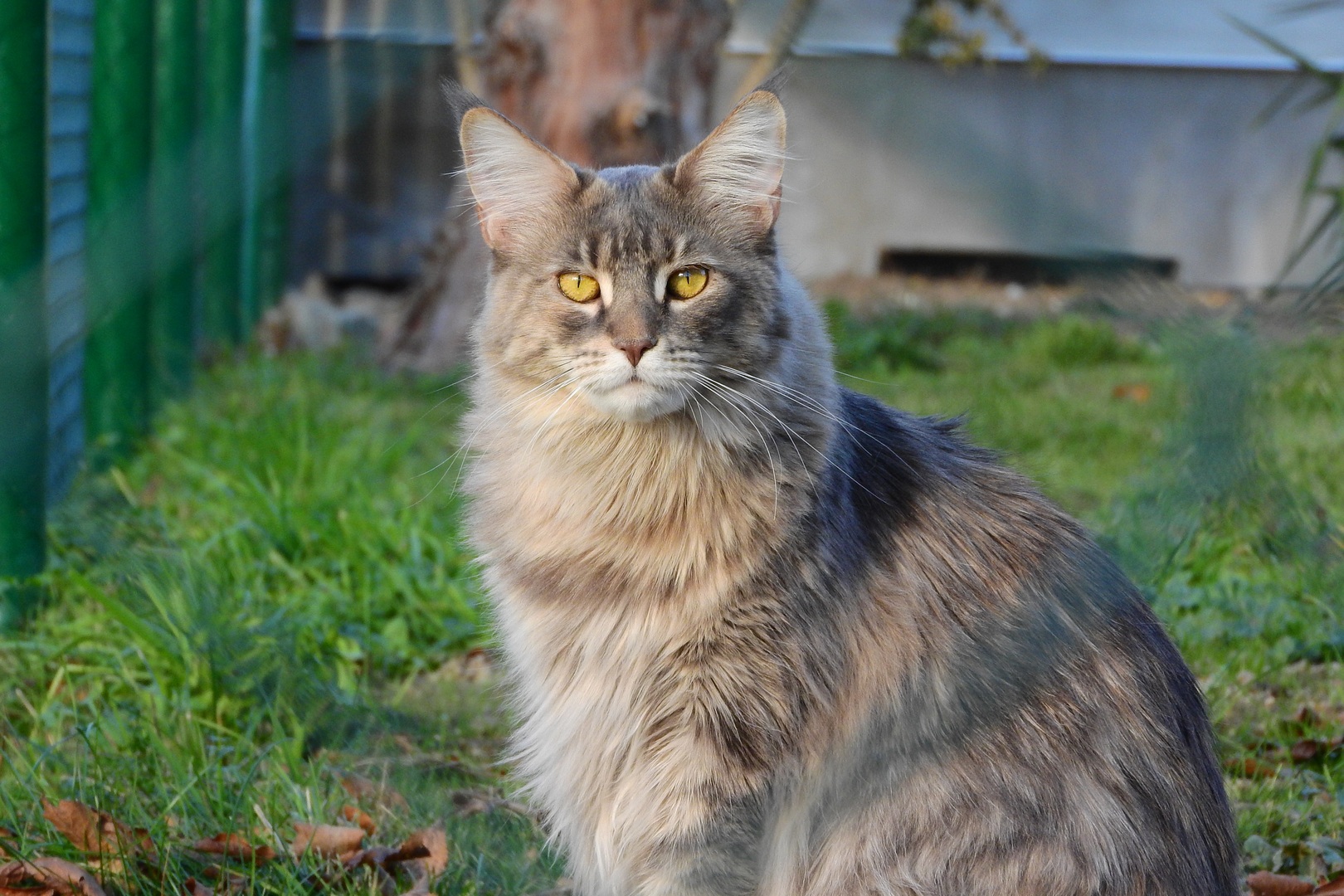